When you book with an account, you will be able to track your payment status, track the confirmation and you can also rate the tour after you finished the tour.
Sign Up

Or Continue As Guest

When you book with an account, you will be able to track your payment status, track the confirmation and you can also rate the tour after you finished the tour.
Sign Up
4860 Why Book With Us?

Whale watching season in Costa Rica runs from July to November. This is the best time to encounter these magnificent whales in their natural habitat. Whales have their own habits, but they can change their schedule if something doesn’t suit them. Therefore, when planning to go on whale tour, it is advisable to choose an experienced captain who can predict their behavior. Objectively speaking, the best place to see whales is around Uvita, on the Pacific coast. This is the area that these animals have taken a liking to, and here you have the best chance of encountering whales with their young. Our whale watching tours are a great way to spend a fun day on the ocean

The best place for himpback whales in Costa Rica is Uvita. This is where the great humpbacks migrate to give birth to their young and teach them everything. Of course, this doesn’t happen year-round, which is why it’s a good idea to come to Costa Rica during migration season to see live whales. Our whale watching tours in Uvita start at the beach, where you will have the opportunity to see Marino Ballena National Park.

We organize our tours in a fine-tuned and experience-based manner. We always strive to make our clients as comfortable as possible and give the necessary attention to make every moment spent with us worth remembering. We are the only authorized PADI dive center in Uvita with our own training pool and fully equipped dive center. We do not add any fees.

Whale watching in the wild is a great way to see these magnificent animals. We offer you a great adventure where you will have the opportunity to see magnificent humpback whales. On this trip, you will admire these animals as they make their annual journey. If you want to know more about whales and their season, you should read this study: whale watching in Costa Rica – where is the best place?

The price of the whale tour includes everything you need to comfortably see whales in their natural environment. Please note that our price is final and already includes local taxes. We do not add any fees.

What can I expect on the Whale Watching Tour in Costa Rica?

Your whale watching trip will begin at our office where you will be greeted with a bottle of water. After completing all the necessary formalities, you will be transported to the place where our boat will be waiting for you.

Our captain will take us to the best places where we can meet great whales. Of course, you have to remember that these are wild animals and it may happen that due to various factors we won’t be able to meet them, but you definitely have a great chance to do so! In addition to whales, we will have the opportunity to admire dolphins, or various fish and birds. It will definitely be a great day! Snacks and drinks are available on the boat.

Remember that swimming with whales is prohibited in Costa Rica. You won’t be able to enter the water near the animals, but you will definitely see them up close. After the tour we will return to our office where there will be time to share our impressions.

Our Dive Shop in Costa Rica 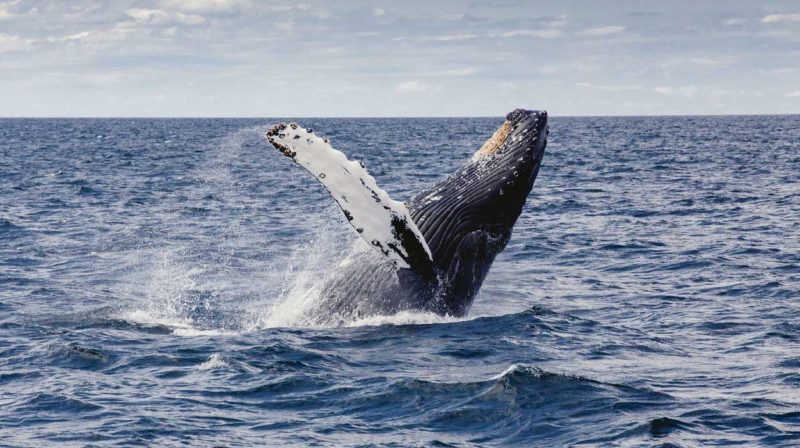 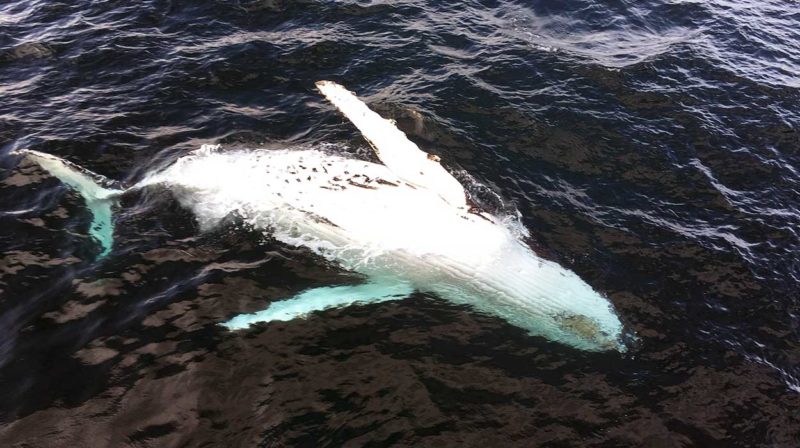 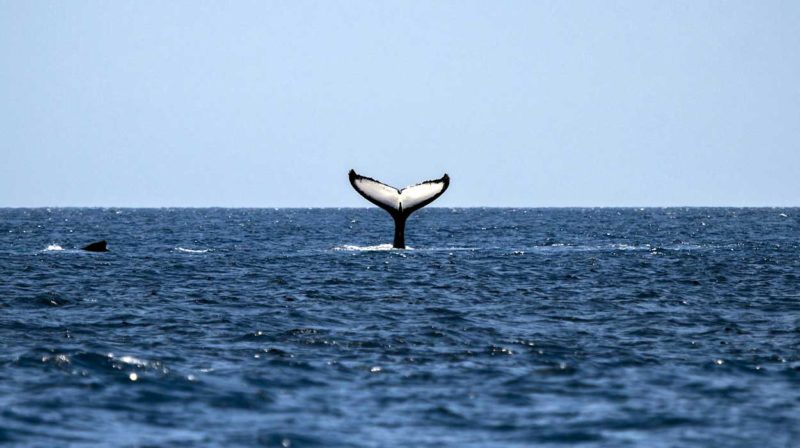 Costa Rica is known around the world for its incredible natural heritage and the many animals that can be seen in the wild. We have compiled some of the most frequently asked questions about whale watching in Costa Rica.

Where can I see whales in Costa Rica?

The most popular whale spot in Costa Rica is the Osa Peninsula, where the world’s longest humpback whale watching season is underway. At the same time, many other marine animals such as dolphins and killer whales can be seen here.

What is the best time for whale watching in Uvita?

Whale season at Uvita occurs in two seasons: mid-July to mid-November and mid-December to April. These seasons are based on the annual migration cycle of humpback whales, which travel from Antarctica and Alaska to Costa Rica each year.

Is a whale watching tour in Uvita worth it?

Humpback whales are large animals, reaching up to 15 meters in length. Despite their size, they are so strong that they easily jump out of the water, providing a spectacular show for those lucky enough to be there at the right time.

Another great experience that can happen during the tour is watching the offspring swim and play together with the mother whale. All whale watching tours in Uvita start at the Marino Ballena Marine Park. There are more than just whales to see at this national park, so it’s a good idea to go there during the off-season.

Can I swim with whales on the tour?

Although these magnificent animals are much larger than humans and it would be difficult for us to harm them, for their comfort we cannot be in the water when they are around. Therefore, swimming, snorkeling or diving with whales is prohibited and we cannot do it. However, we guarantee that watching and feeling their proximity will make a great impression on everyone. 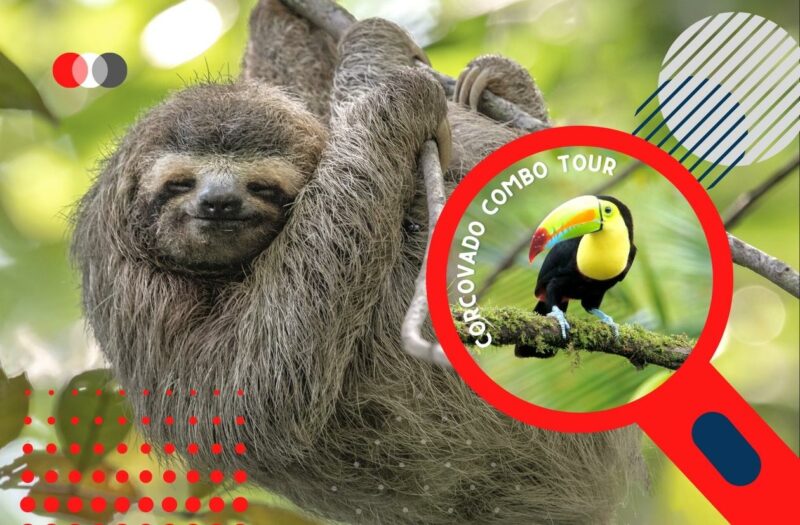